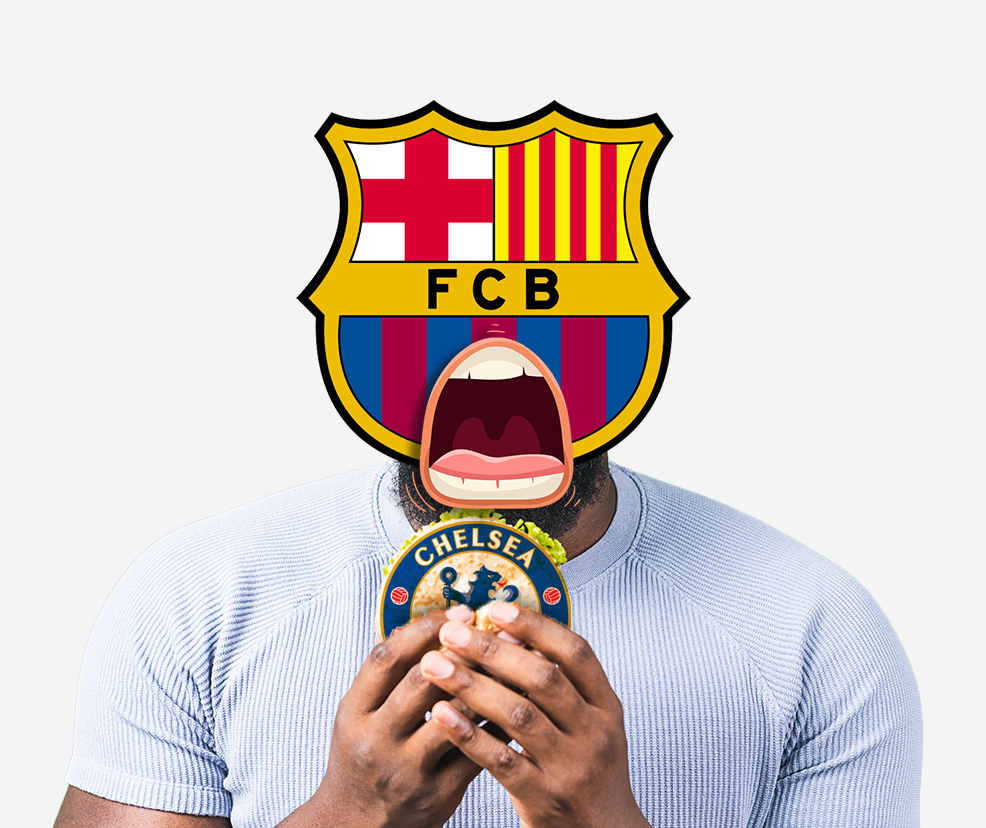 What is the Football Transfer Market?

The football transfer market is a period or window when football players are available to move to other clubs. It usually comes at the end of the season, but we do have mid-season windows as well. Once you hear football lovers say “Real Madrid wan buy Mbappe for $100m,” they’re basically talking about the transfer market. It works almost like the stock market, but that’s a gist for another day. Our focus is on this transfer window and how Barca dealt with Chelsea throughout. Walk with me.

Before this transfer window, we literally laughed at Barcelona for being broke. If you’re active on football Twitter, you probably saw the ‘brokelona’ tweets. Being able to sign players was supposed to be an issue. Chelsea, on the other hand, just had a new owner with millions of dollars injected into the club. Signing new players shouldn’t be that tough ba?

Well, it didn’t turn out to be so as Barcelona beat Chelsea to all transfer targets they went head-to-head on.

So, how did Barca do this and what can you learn?

Have Your Street Cred

Barca, despite, being broke knew they had their street cred, and they needed to use that to get ahead. Getting your street cred can come from a variety of factors. For Barcelona, it is from winning so many trophies over the years while playing amazing football. Chelsea is the new kid on the block who wants to roll with the big boys. While we can mention them in the same breath, they need a long time to build that respect that would see them beat Barca to a player easily.

Social capital is a thing. Be consistent, build your brand diligently and network for the right reasons. When you do, bring that presence online ’cause social media is a whole street on its own.

Barca recently signed Jules Kounde, a player Chelsea has been chasing since last year. Take away their street cred, Kounde would not have gone to Barca if Chelsea did not go on a wild goose chase for other players. By the time they came back, the player had developed an interest in Barca’s project and from there, it was ‘here we go.’

If you want something, go for it. Don’t start trying other options hoping what you want will wait for you. As my cousin would say, “the tozo in the suya waits for no one, better buy yours and be going before another person prices it.”

Always Have the Element of Surprise

Remember, I said we all laughed at Barca for being broke and losing their best player (Messi) last season. What most people didn’t see coming was that Barca had other plans to raise money for new signings. They sold TV rights for a good amount and used that to bring in the players they wanted. So, while we all thought Chelsea’s rich owner had the advantage, Barca came up with the surprise element last minute.

In this life, you should always have rabbits to pull out of your hat o. To get your bag, don’t listen to the banter from outside. Simply hit them with the surprise element by showing up when they think you’re down.

Think there are more things you could teach us from Barca’s beating of Chelsea in the transfer window? Let’s hear your thoughts in the comments section or tweet using the hashtag- #ALATLIFE, let’s go!

3 Unique Benefits of Having an ALAT Debit Card

5 Ways To Be Smarter Than Your Scammer

How to Take An L, And Come Back Bigger Like A Boss 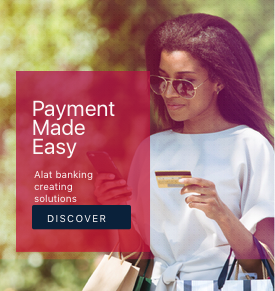